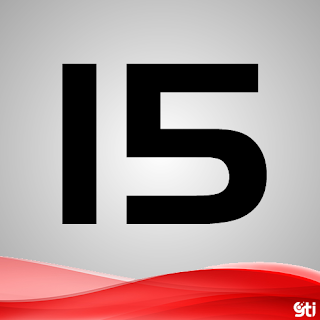 Posted by GTViewer - Joey Rogers at 2:27 PM No comments: