GTShare is a new backend component we have started testing to facilitate the sharing of Session Graphics between GTViewer users.   In the near future, it will also support the sharing of redline/note data between GTWeb users and GTViewer for iOS/Android as well.

GTShare itself is an ASP.NET application that utilizes SQL Server (Oracle may be supported as well) to store and share GTViewer graphic data (which can also include embedded tabular data).   This platform was chosen for GTShare because it is cheap and easy to get hosted ASP.NET sites with SQL Server support that provide good performance and reliability with little maintenance.  This platform is the same type of hosted site we use with GTWeb if GTI host the customer's data.

GTShare provides a simple HTTP based API that allows a client to post redlines (graphic elements) or delete existing graphic elements.  It also provides the ability to update a client's session graphic data by downloading only what has changed since its last update or download the entire shared dataset.   GTShare will also support multiple Projects allowing a single GTShare server to support multiple, separate shared datasets.

An Add-On app for GTViewer called GTV_Share is currently available for GTViewer if anyone wants to try it out.   You will need to get GTViewer version 14019+ and the GTV_Share client app.   Once installed, the client app will show up as GTShare on GTViewer's Application menu and looks something like this: 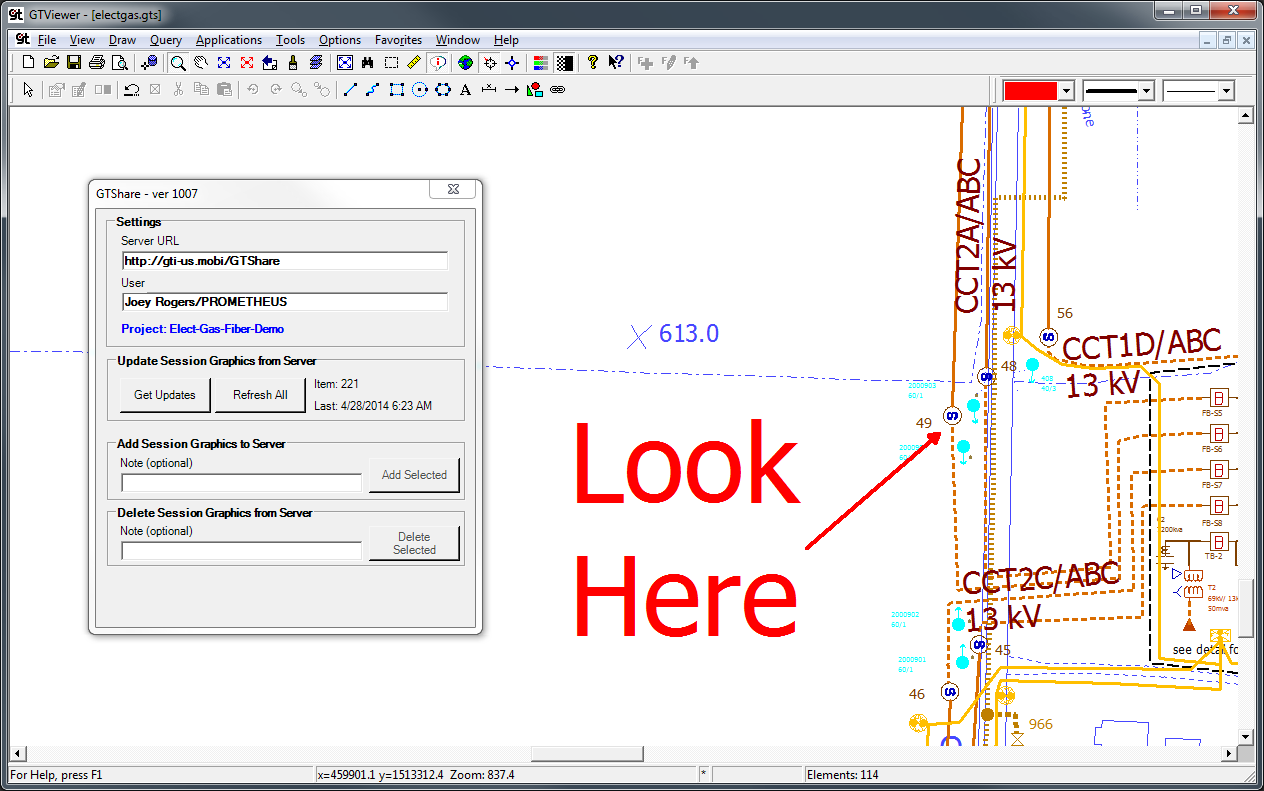 When the GTShare Client app is run, it will automatically download any new shared data (including adds, deletes, and changes).   This information is cached locally and GTViewer can use it to update any new session (even without a network connection).   The Get Updates button will download any changes from the GTShare Server, and the Refresh All button will clear all locally cached data and redownload all of the shared data.

The GTV_Share client app for GTViewer is just a beta application to show users what GTShare is about.   We would like users to try it and see what functionality they think GTShare will need and to see how we can make it more useful to your production environment.   If you are interested trying GTShare, please contact us (support@gti-us.com).

The next step for GTShare development is to get the GTWeb Clients supporting it as well as GTViewer for iOS and Android.  Hopefully, this will materialize in the next few weeks.
Posted by GTViewer - Joey Rogers at 8:00 AM No comments: 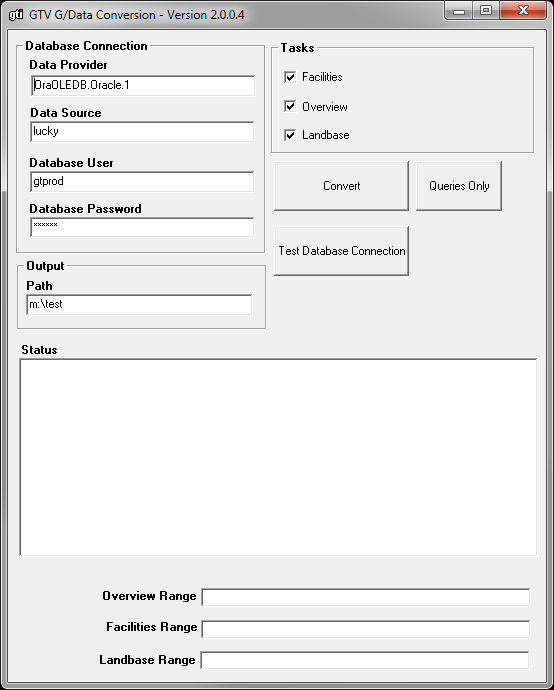 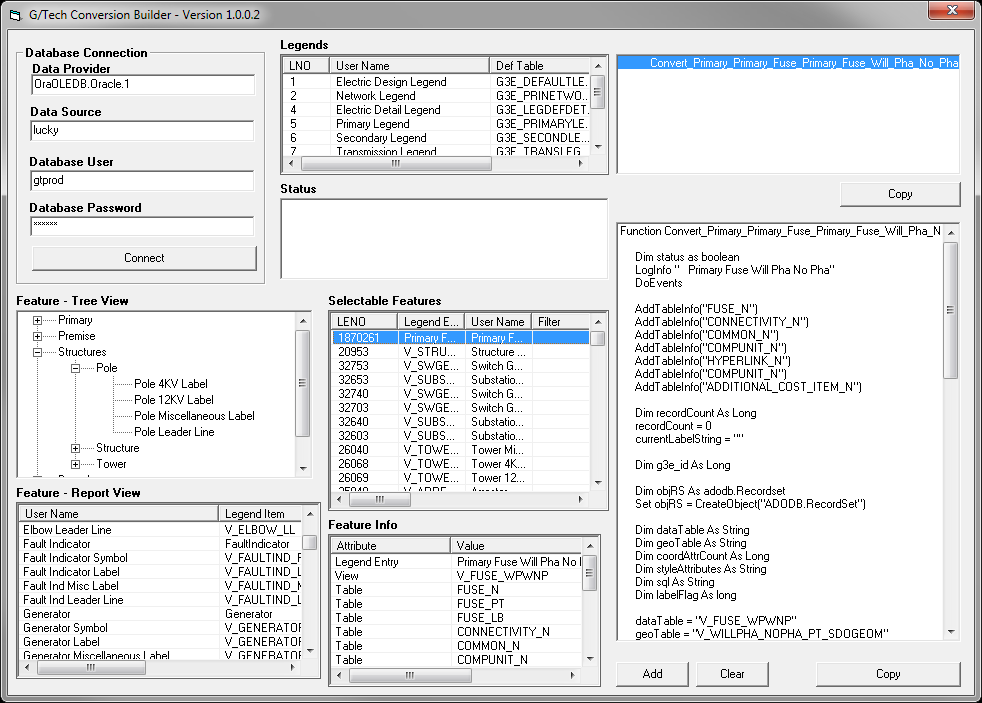 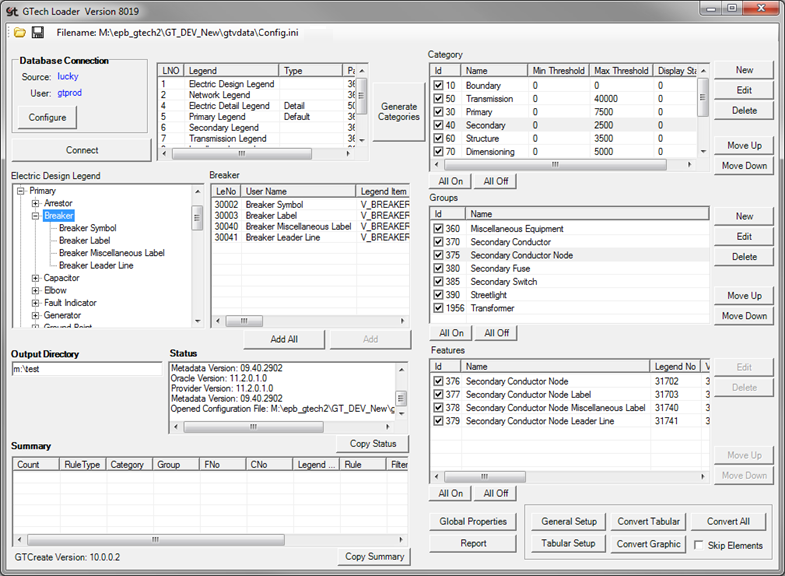 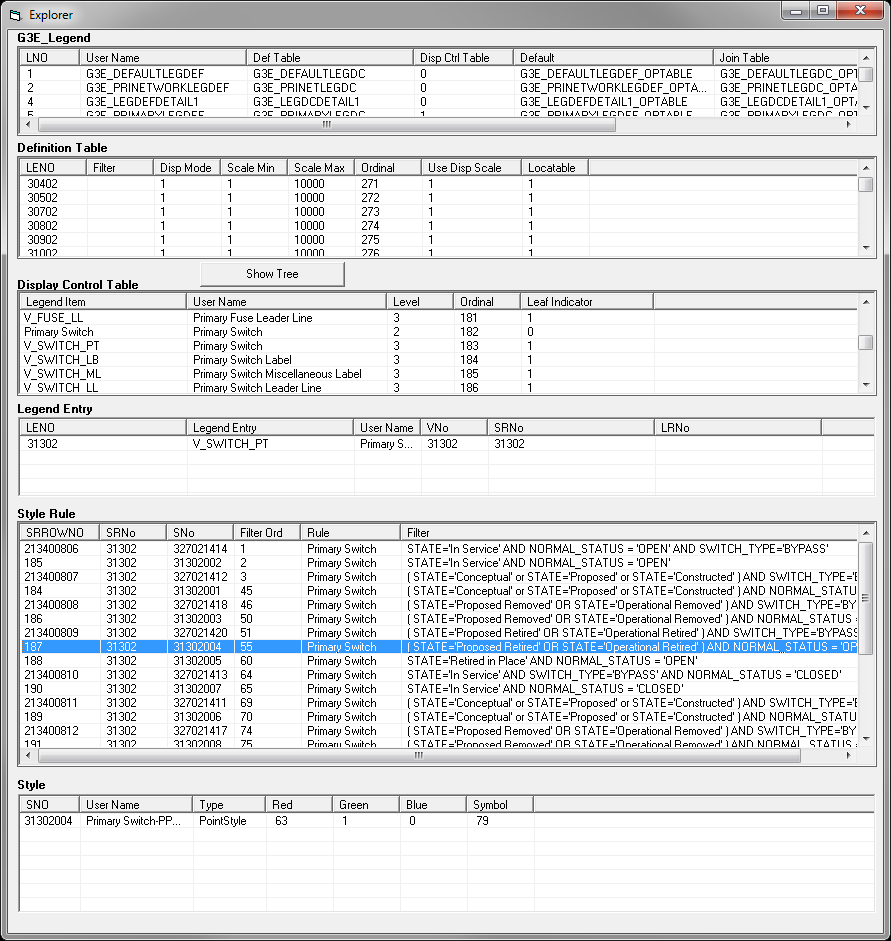 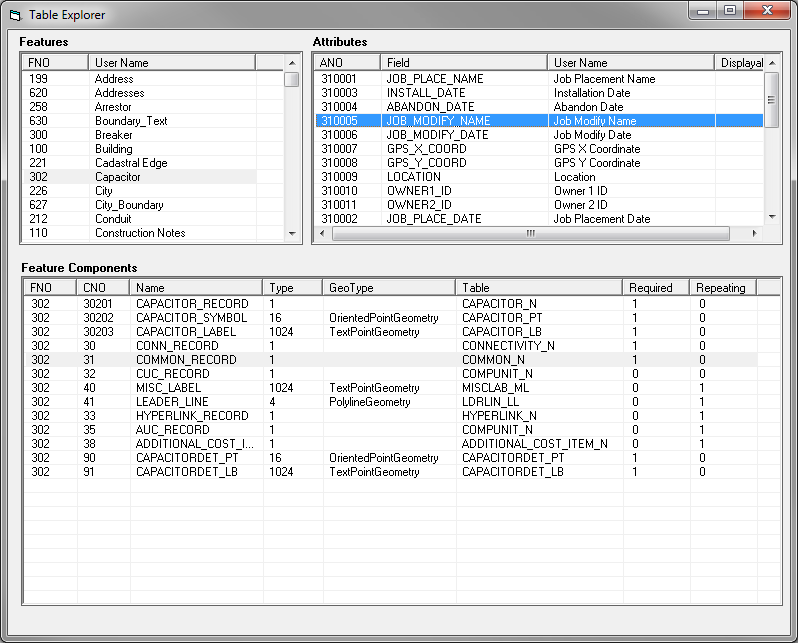 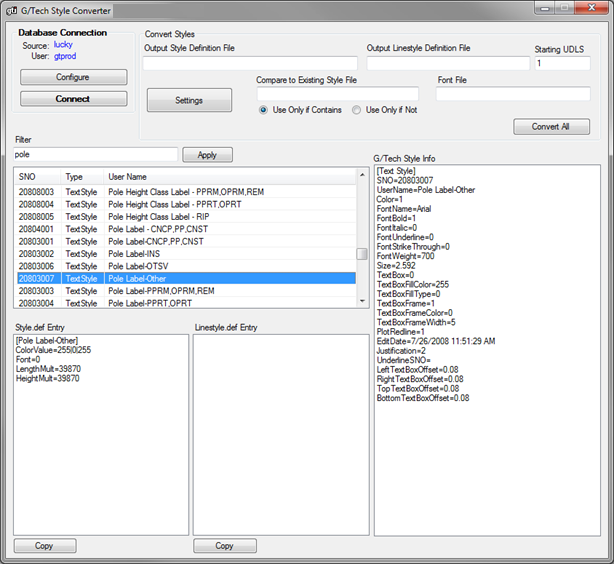 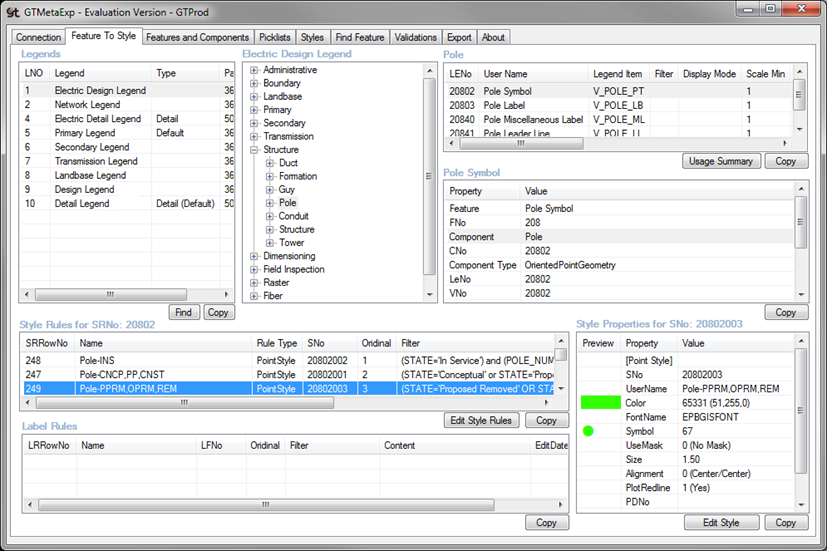 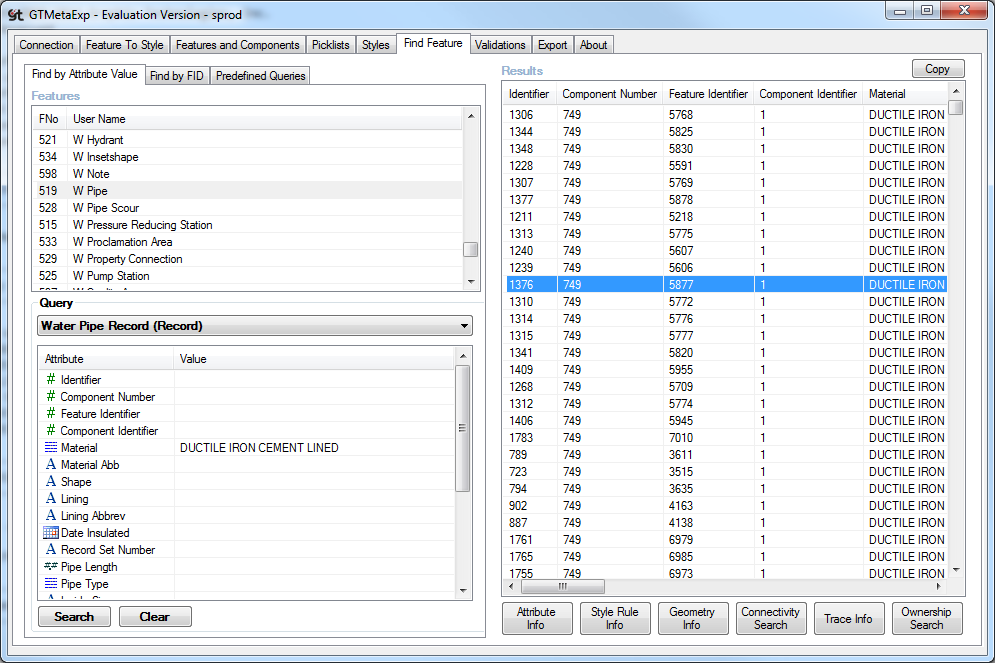 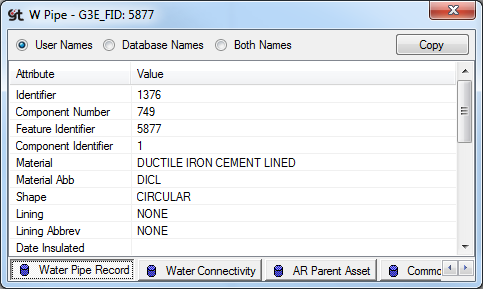 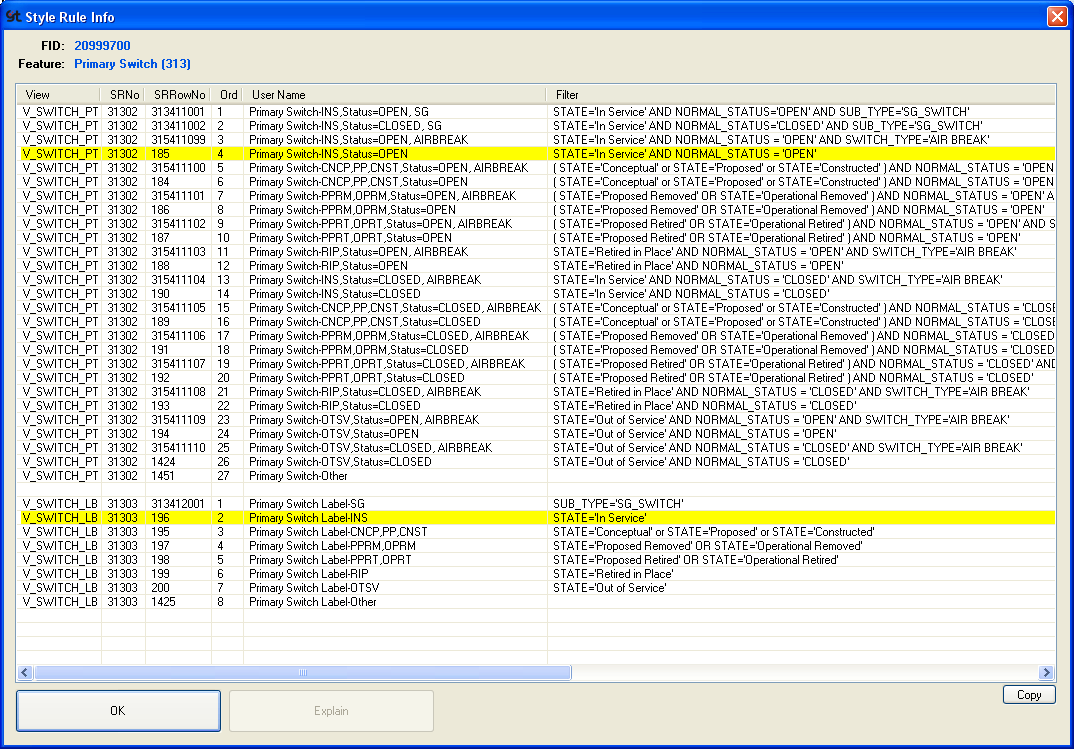 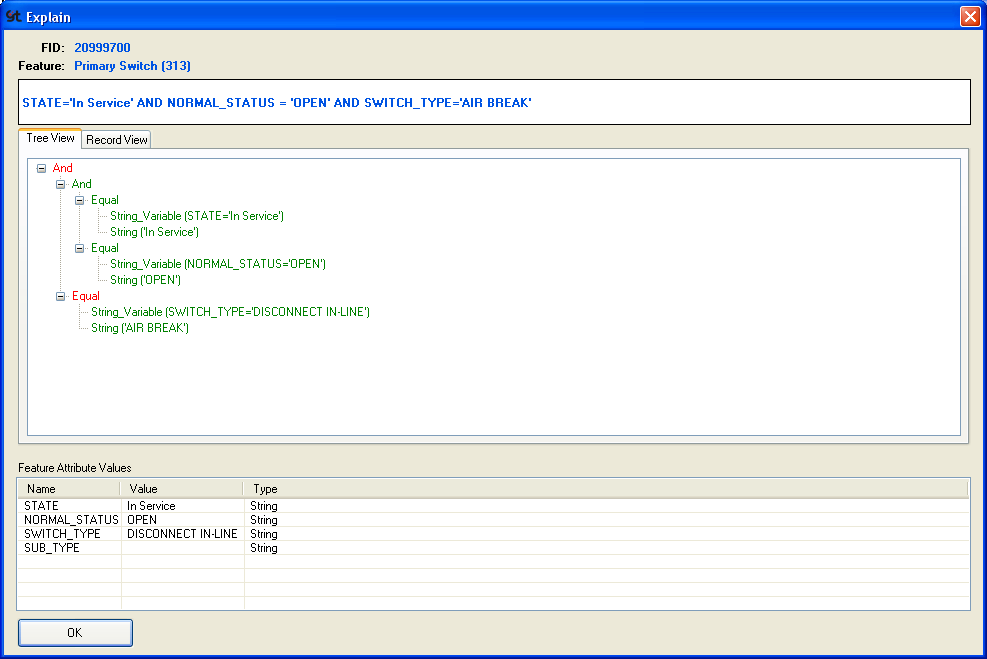 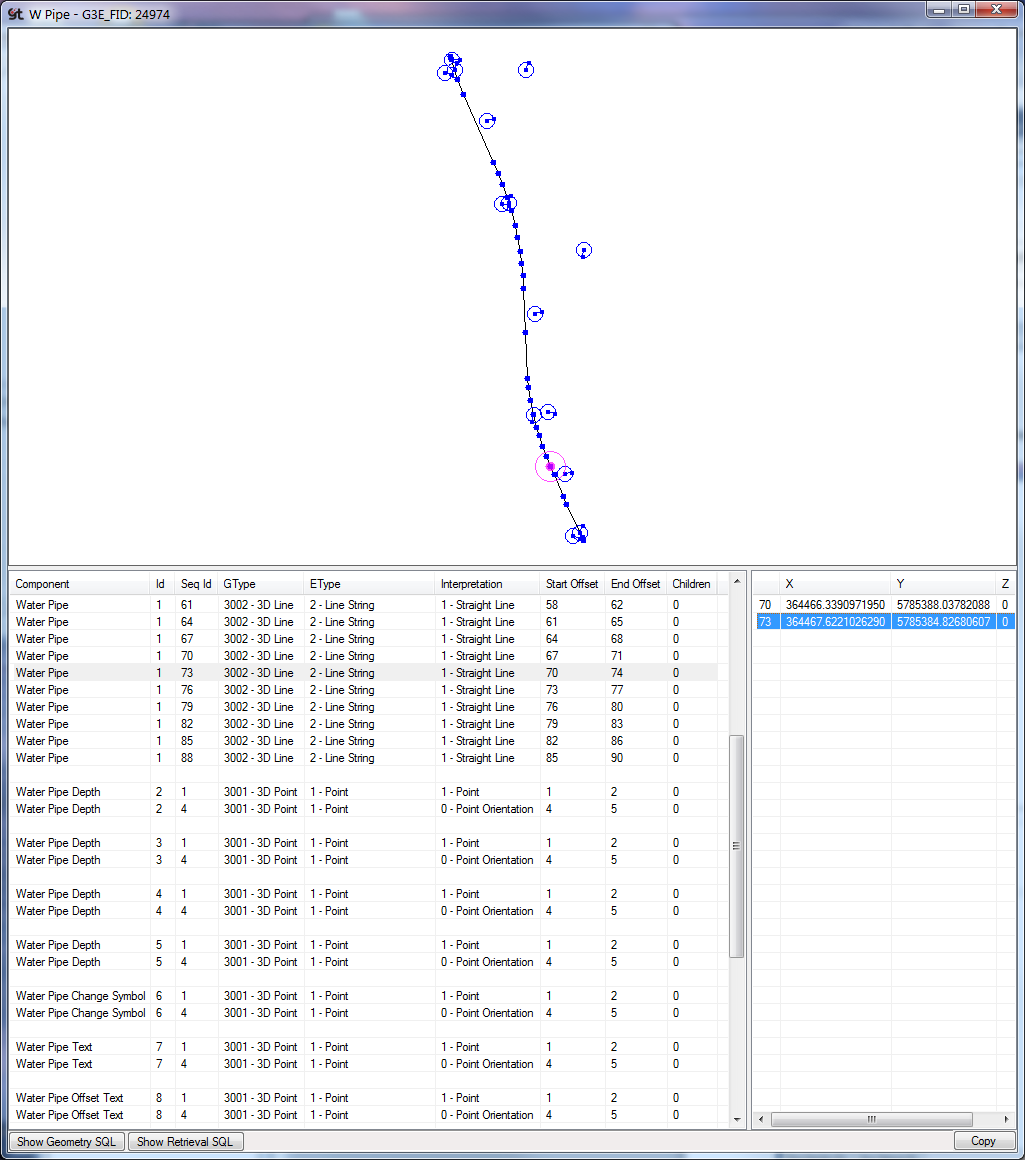 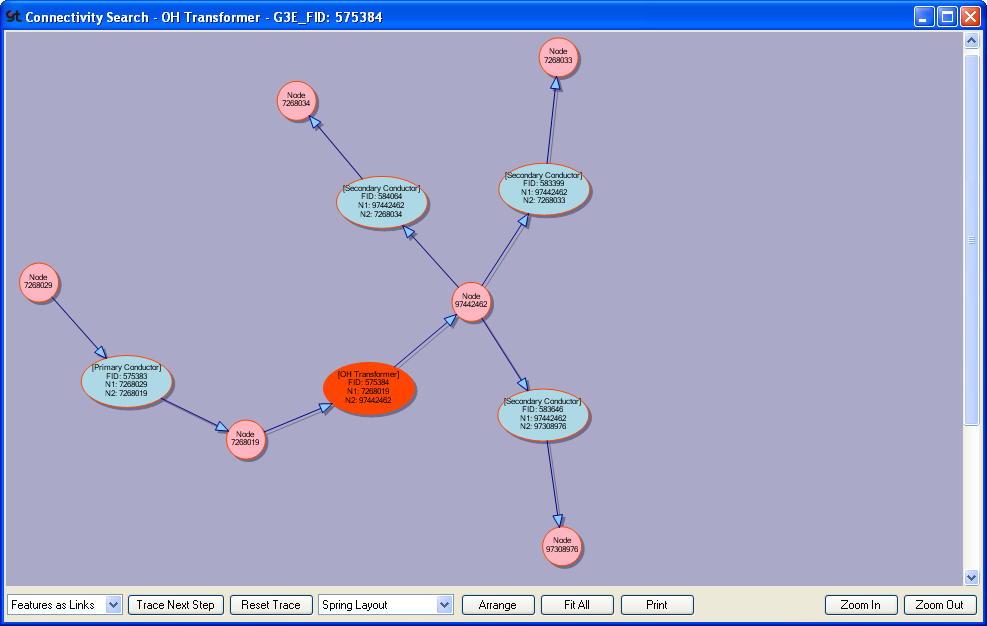 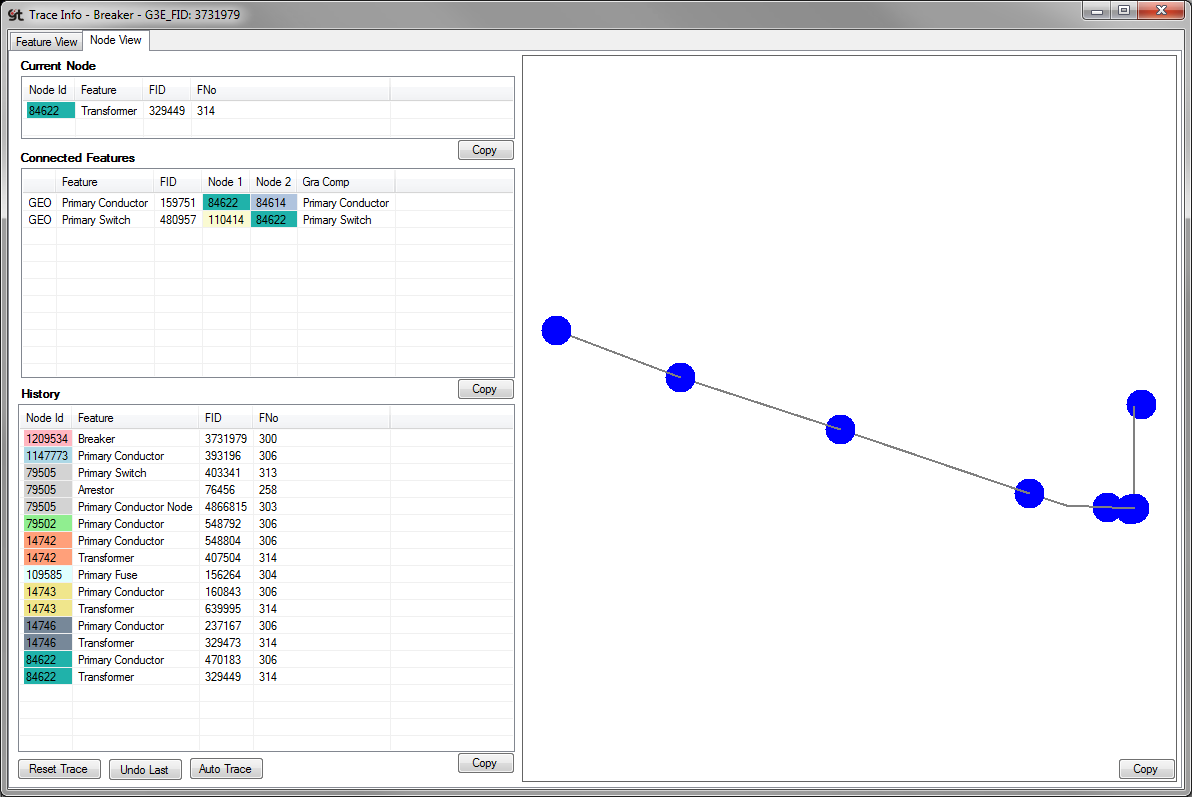 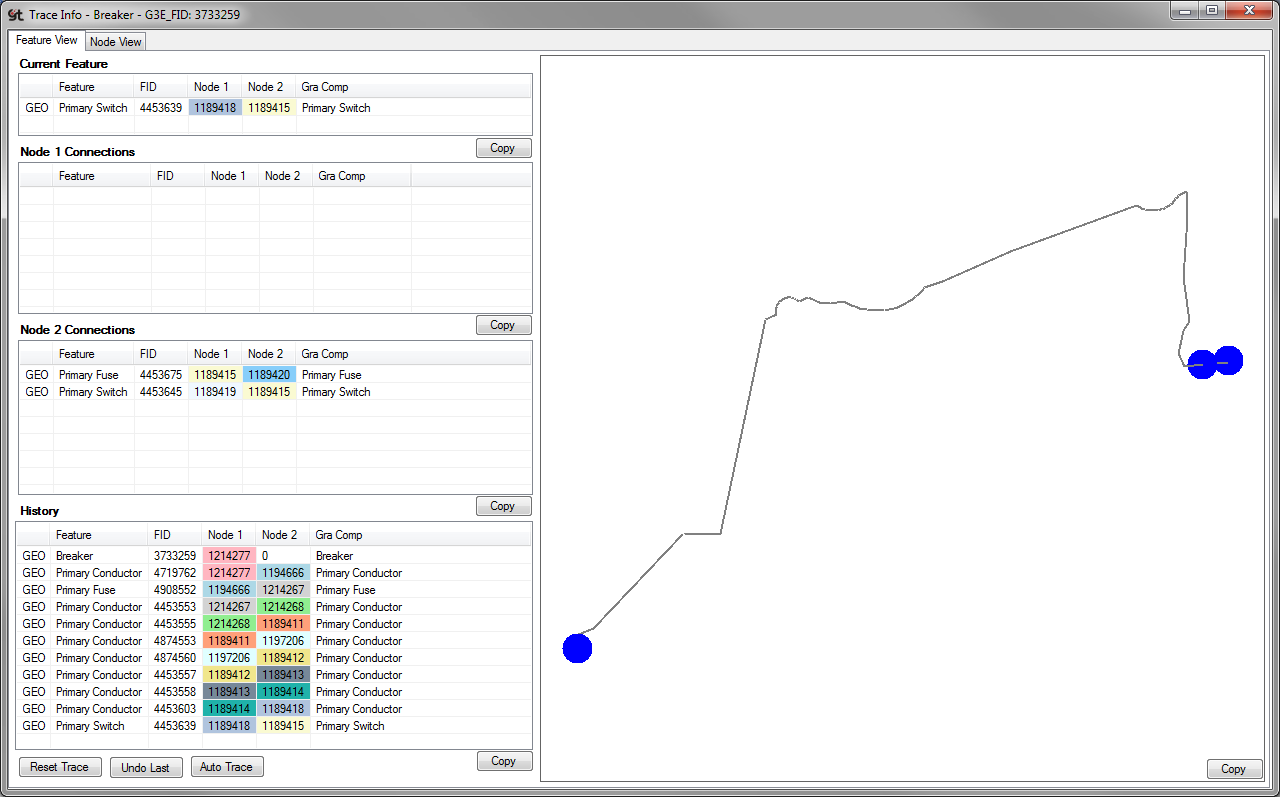 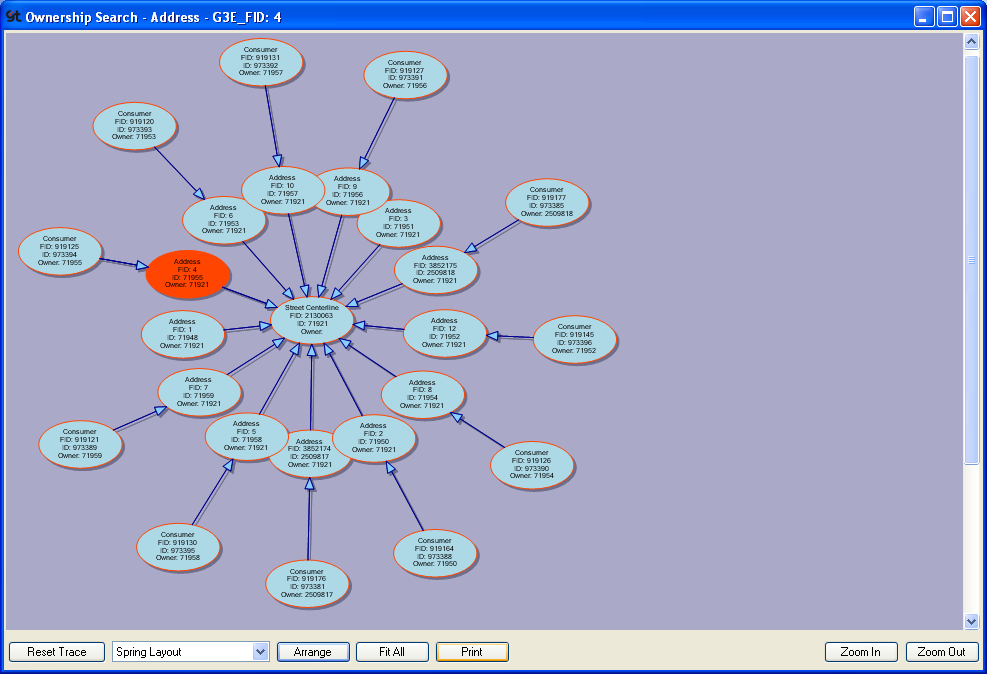 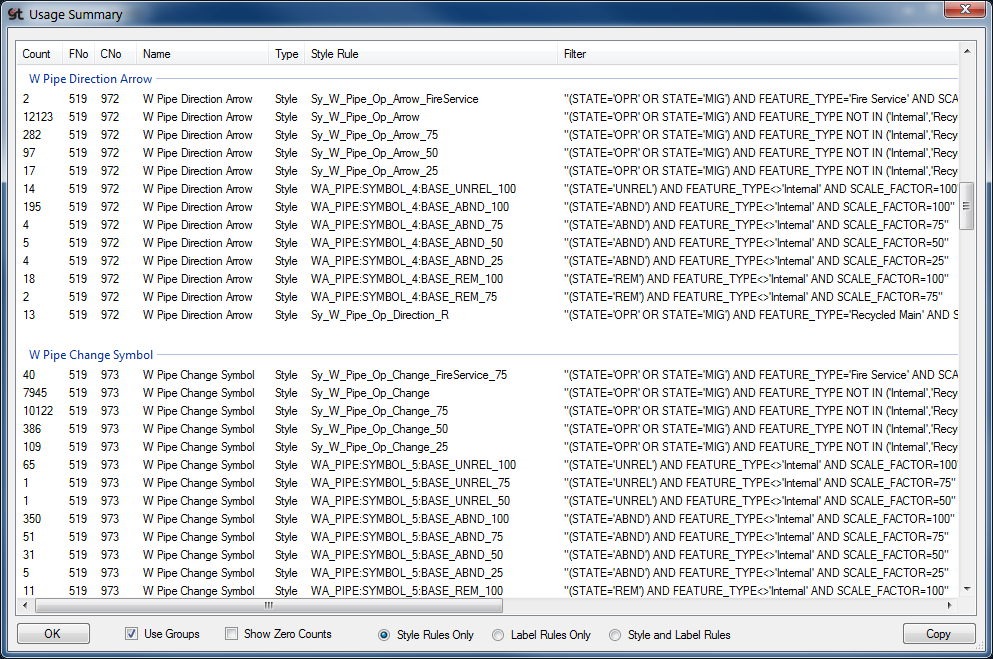 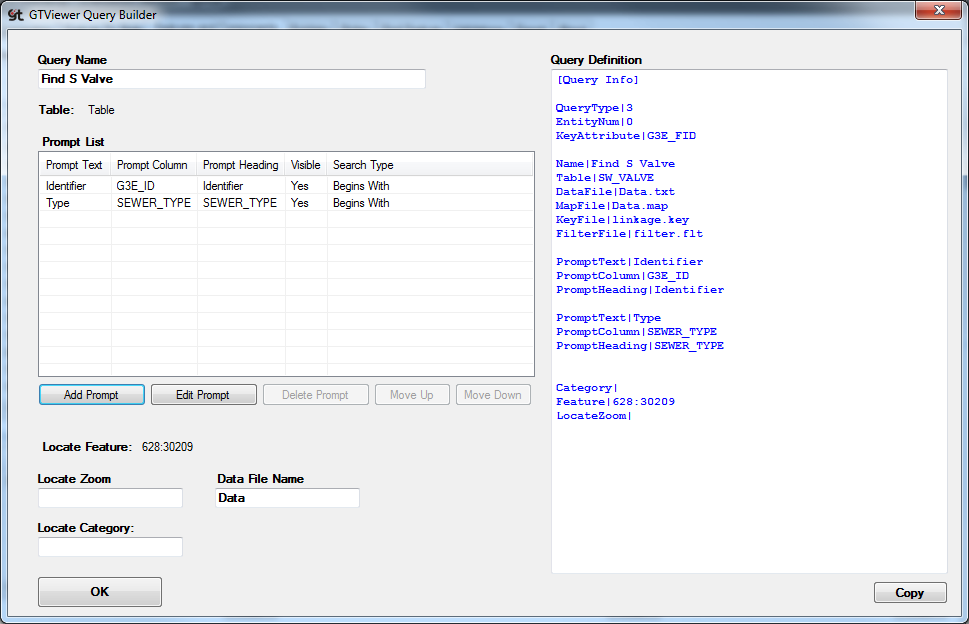 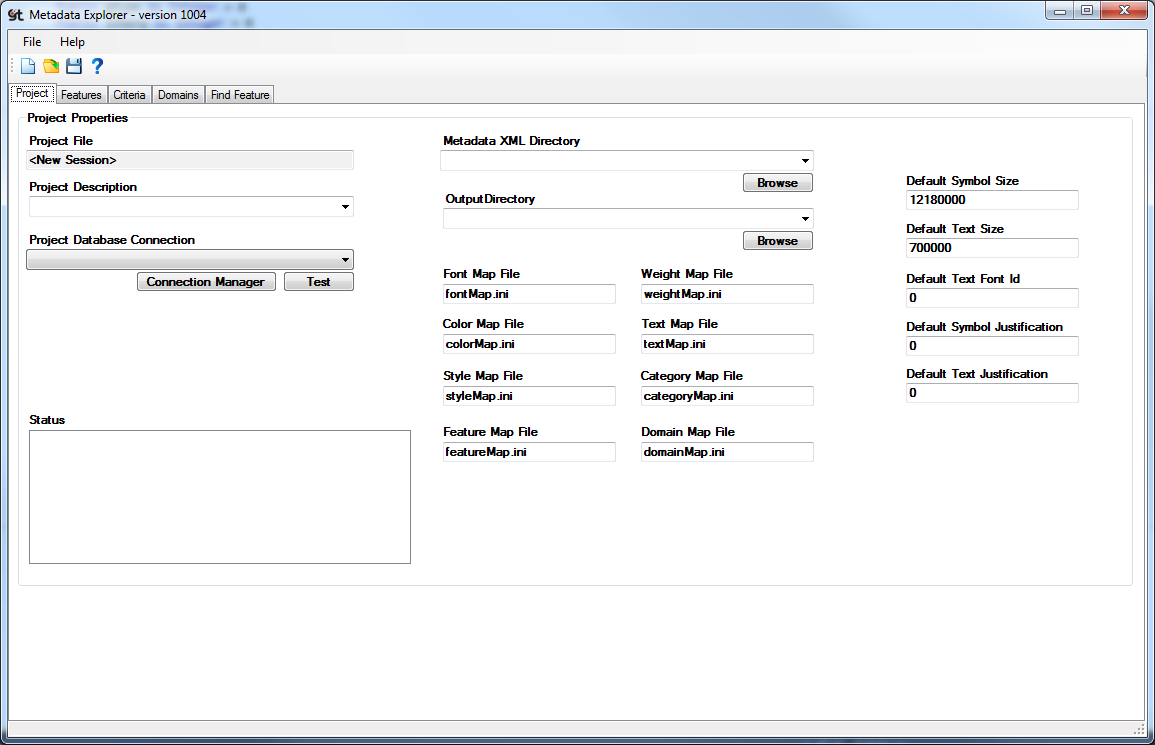 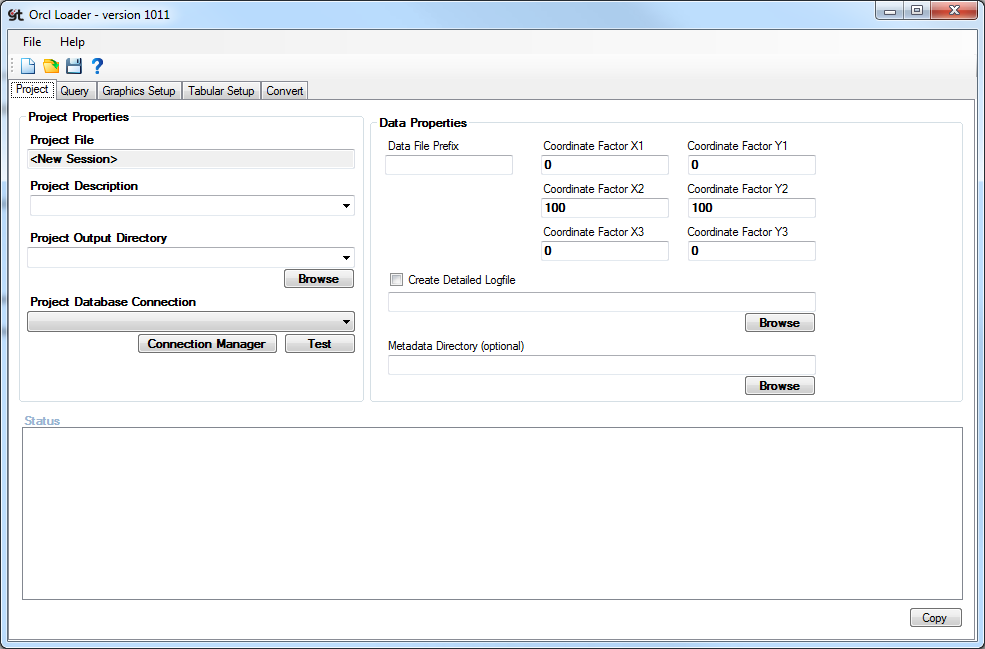 Posted by GTViewer - Joey Rogers at 12:22 PM No comments: