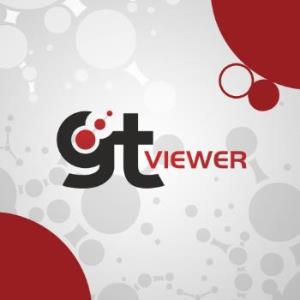 The next major update for GTViewer for Windows will be Version 20.  What happened to versions 16 through 19, you might ask?  Version 20 is such a significant update, there needed to be a clear distinction between the old and the new, so jumping to 20 made a lot of sense.   There is no release date yet for version 20, but a great deal of work has already been done to get it ready.

GTViewer for Windows is now over 20 years old, and we have made an effort to support as many older and resource-limited computers as possible. But 20 years is a long time, and we want GTViewer for Windows to be well-positioned for the future.  Version 15 is by far the most stable and reliable version of GTViewer and will continue to function long into the future, but to support newer libraries and Windows features, version 20 will be the vehicle for future Windows development.

New Look
Version 20 looks slightly different from previous versions of GTViewer, but care has been taken to make sure everything is still recognizable and in similar locations where possible.
A great deal of time was spent experimenting with different User Interface styles (like Ribbon Bars).  While these other approaches had some definite advantages, they were too different from the original and may have been more confusing than helpful (which is something we want to avoid).
The Tabbed View Windows will be a change, but we believe they actually simplify the views and are more similar to other modern-day applications.
Also, there are many new icons that show up on the Menu (most of the commands), and these new icons can be added to the toolbars.   Even Query Types and Custom Applications can have icons to provide more information about what their function is. 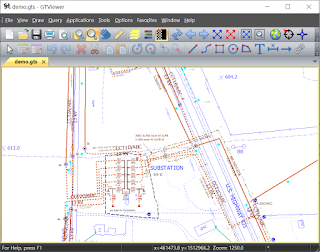 There are also some design changes to make GTViewer easier to use: 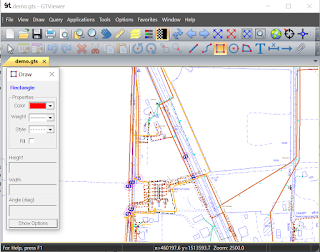 The new Display Manager added to GTViewer 15, the original Display Filter, and the Raster Filter have all been merged to create a single more capable dialog for controlling the features displayed in the view. 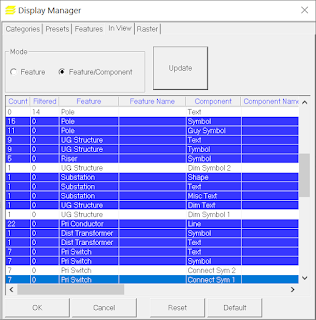 We are Still Taking Requests

There are several items to implement plus a whole lot of testing, but we are still taking requests for new functionality.

If there is a feature you would like to see in GTViewer version 20, please let us know.

Posted by GTViewer - Joey Rogers at 2:15 PM No comments: 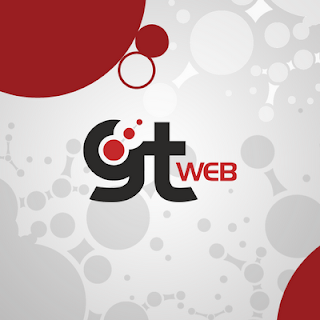