Beta version of GTViewer 15 is Available! 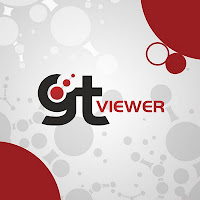 GTViewer for Windows version 15 is ready for Beta Testers. If you would like to try the new GTViewer, please contact support.

It has been a while since a major version of GTViewer for Windows has been released.  This delay has mostly been because the demand from customers has been focused on updates and enhancements to GTViewer for iOS and Android.  Nevertheless, there have been 53 incremental versions of GTViewer since version 14 was released.

GTViewer Version 15 has several fixes and many enhancements.  The major ones are listed below. 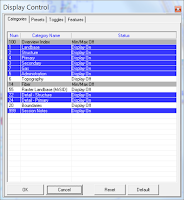 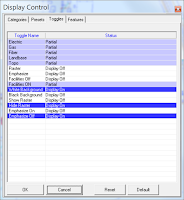 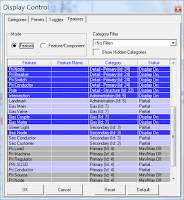 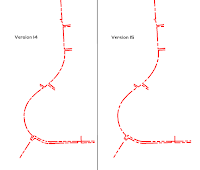 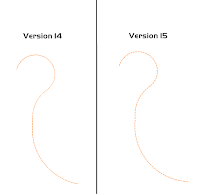 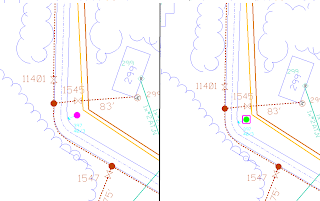 The GTViewer Add-On Applications have also been updated and new ones have been added as well.

The Query Builder is used to interactively create a Query Definition file inside GTViewer. The biggest new feature in this update is that you can do a Feature Search (by Filter Id, Feature, or Feature/Component) and it will locate a feature to start the Query Builder.  Before you had to select a feature of the type you wanted to create a query for to start the process (which was sometimes hard to do). There are a few more features added to the Query Builder to support new functionality in the Queries, like new Highlight Modes, and updates to the Feature Selection dialog was also updated (to match the one in the Dynamic Graphics interface).

The Tooltip Builder is used to create Feature Tooltip definitions to display specified information when you hover the mouse over a feature.  It has been updated with the same Feature Search functionality that the new Query Builder has, so you can now either select a feature in the graphics to start it or do a feature query. Feature Selection dialog was also updated (to match the one in the Dynamic Graphics interface). 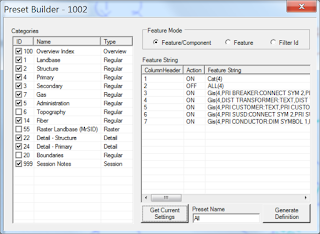 This Add-On is like the Feature Search command that was added to the Query Builder and Tooltip Builder, except that it is a stand-alone app and has a few more features.  It is targeted for the administrator users who configure the dataset and is very useful when setting up freshly exported data.  It can also find any feature in the data by its keys. 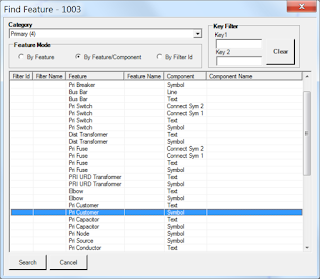 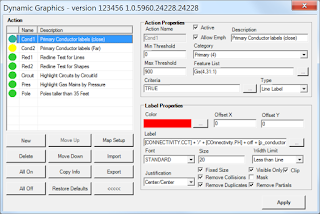 If you have a Bing Maps or Google Maps
subscription where you can download static map images for use in Applications, this Add-On will fetch the background imagery and attached to the current view.

The Where Am I app has been retired since its functionality was incorporated into GTViewer.