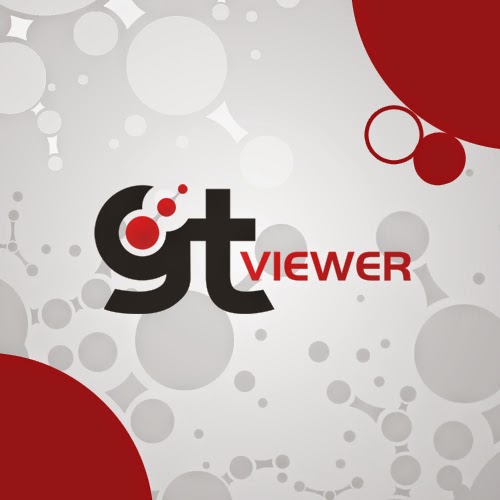 It has been over 2 years since GTI began developing GTViewer for iOS, and more than a year has passed since its release.  Version 2.0 will soon be available, and it brings many new features to make GTViewer for iOS even more powerful.

Version 1.0 brought GTViewer datasets to the iOS device (iPhone/iPad) and gave users the ability to operate without the need of a network connection.   Since GTViewer for iOS looks and feels very similar to GTWeb for iOS, the significance of being disconnected from the network sometimes gets lost.  The almost 15 year old code base that drives GTWeb Server and also shared with GTViewer for Windows could not be leveraged on the iOS platform; so, everything had to be created again from scratch.

GTViewer for iOS Version 2.0 provides a multitude of fixes, tweaks, and minor enhancements; it keeps pace with the progression of iOS itself (iOS 5 to iOS 8); and it addresses several user requests.  The most prominent new features are: 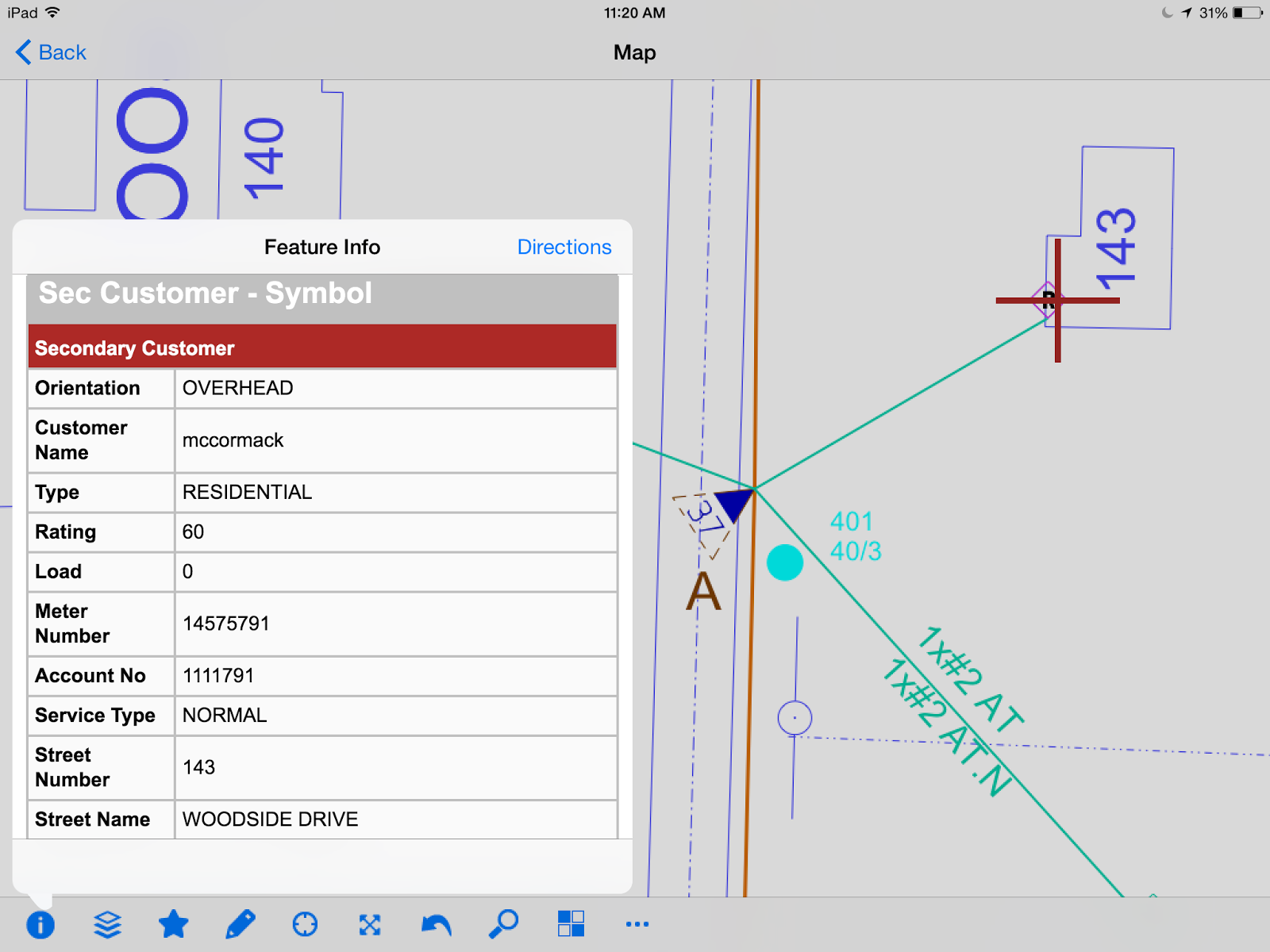 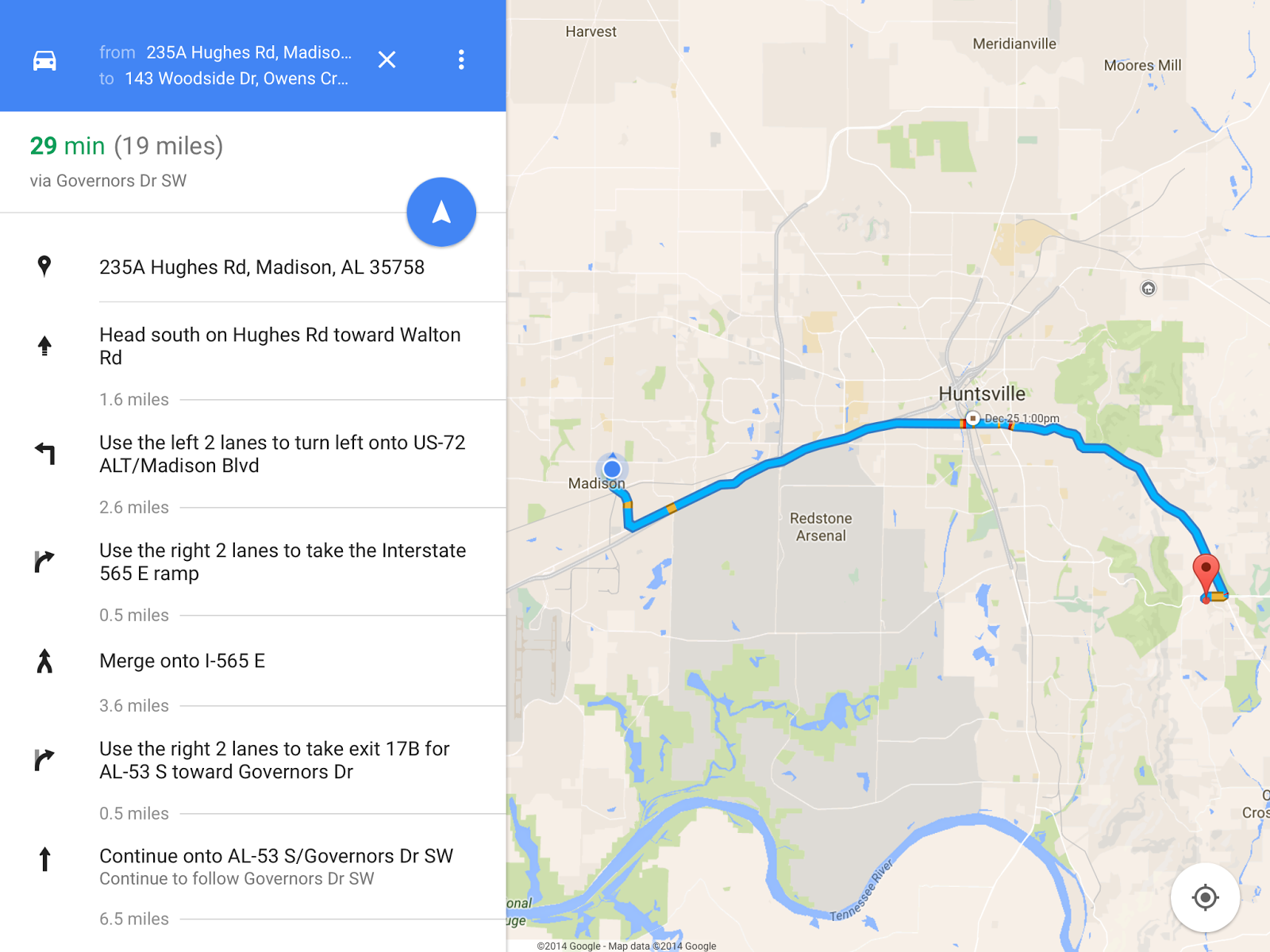 Google Maps is launched with feature's location as the destination.