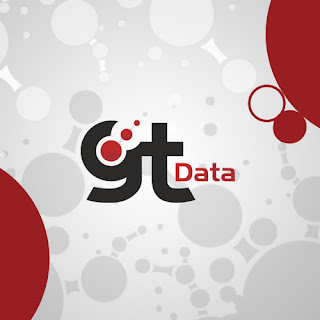 There are several significant updates in this version.   GTIndex has had the -gtm option has been available for a while, but it now officially delivered.  It allows you to index all graphics files by simply specifying the .GTM file.

A new utility called GTExtractFiles is also provided to create subsets of the data. It is similar to GTExtract, but it outputs the individual files instead of a .GTX file.  The subsets can be used with GTViewer Data Server and GTViewer for iOS/Android.

Another new utility called GTQueryIdx will create indexes for Locate Queries (.QRY) to speed up performance when running a query.  These indexes are supported by GTViewer 15+ and GTViewer for iOS/Android.

GTFontEdit has had another round of enhancement to improve productivity.

- FIX - #7689 - GTFont - More tolerant of invalid character definitions. It will now ignore them and continue with next character.

- NEW - #7703 - GT2Shape - The -cf option has been added to manually specify the coordinate factors.

- CHG - #7716 - GTUpdateData - GTUpdateData.exe renamed to GTUpdData.exe because Win 7 and Win 10 require UAC dialog when filename have "Update" in them.

- NEW - #7781 - GTFontEdit - Backspace key will undo the last point placed in a linestring.

- NEW - #7786 - GTIndex - The -rf option has been added to create range files for each category as the data is indexed.