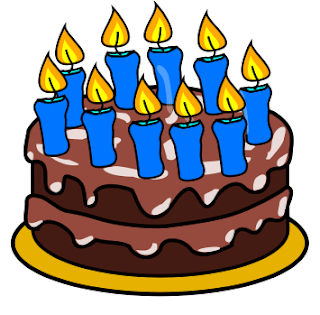 In honor of GTViewer and Pocket GTViewer’s 10th Anniversary, here are 10 things you probably don’t know about them:

Happy Anniversary, GTViewer, Pocket GTViewer and to all the Graphic Technologies, Inc. employees!

Here's looking forward to the next ten years!

Yes, indeed. Happy anniversary to GTViewer. I think we were one of the very first customers of GTViewer. I still think it's a great product.